Established since 1984, Browns Transport has over 35 years of experience in offering a wide range of transport and logistical solutions. We are a small family run business with 3 different types of lorries, ideal for any job you need operating from our depot in Chelmsford we reach out to sites all across Chelmsford.

Covering the Chelmsford area, we provide crane mounted lorry Hiab vehicles with experienced and professional drivers, and can solve your lifting and transporting issues with one vehicle.

Our fleet includes a diverse range of hiab cranes and services include general haulage, full loads, spot hire, container handling and contract hire. Whether it is just a one-off job or on a regular basis, we can help. If you have any questions or would like a quote for our services in Chelmsford, please get in touch with us. 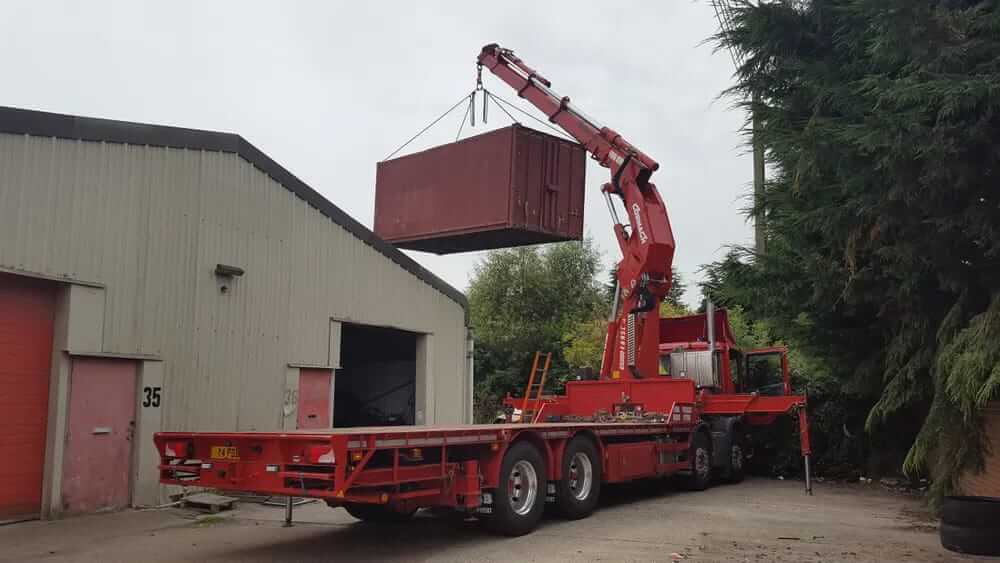 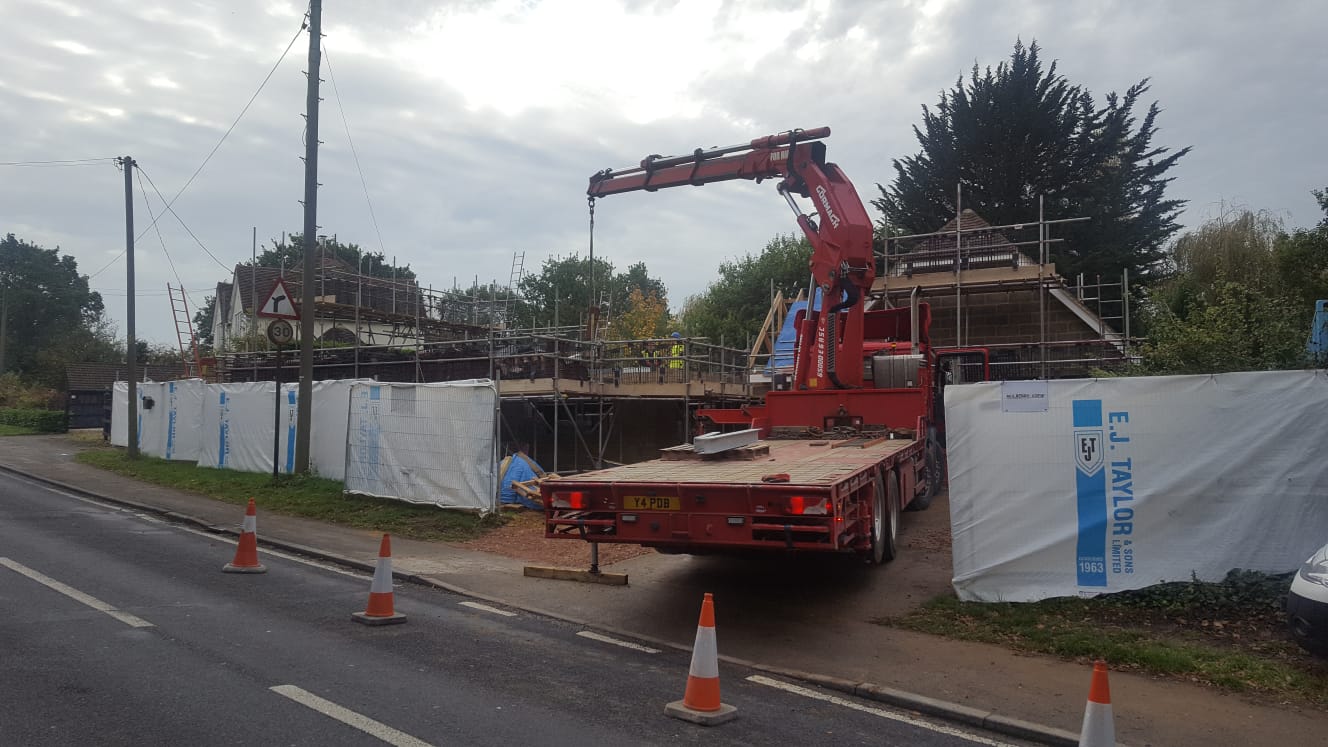 We have built up an excellent reputation throughout Chelmsford for providing a fast, efficient and concise hiab crane services. With many years of experience in the general haulage industry, we have the knowledge, capacity and capability to offer a friendly and reliable service that meets your deadlines. Browns Transport Ltd staff are waiting to deal with every aspect of your product movement every step of the way. Our service is second to none in Chelmsford and we go out of our way to make sure everything is to our client’s satisfaction each and every time. 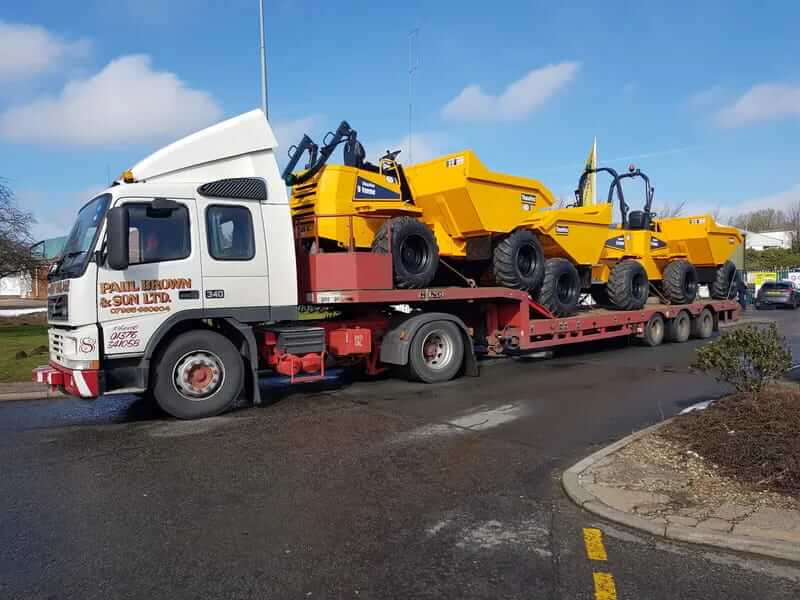 Our low loader hire enables your mechanised plant, materials and cabins to be moved quickly and efficiently around Chelmsford

Browns Transport have specialised in providing Hiab cranes for domestic and commercial projects in Chelmsford, with many years of experience.

Area’s Nearby Chelmsford We Cover

In 1199, following the commissioning of a bridge over the River Can by Maurice, Bishop of London, William of Sainte-Mère-Eglise was granted a Royal Charter for Chelmsford to hold a market, marking the origin of the modern town. An under-cover market, operating Tuesday to Saturday, is still an important part of the city centre over 800 years later. The city’s name is derived from Ceolmaer’s ford which was close to the site of the present High Street stone bridge. In the Domesday Book of 1086, the town was called Celmeresfort and by 1189 it had changed to Chelmsford. Its position on the Londinium – Camulodonum Roman road (the modern A12) ensured the early prosperity of Chelmsford.

Chelmsford was significantly involved in the Peasants’ Revolt of 1381, and Richard II moved on to the town after quelling the rebellion in London. ‘The Sleepers and The Shadows’, written by Hilda Grieve in 1988 using original sources, states: “For nearly a week, from Monday 1st July to Saturday 6th July (1381), Chelmsford became the seat of government.

The main conurbation of Chelmsford incorporates all or part of the former parishes of Broomfield, Great Baddow, Galleywood, Writtle, Moulsham, Widford, and Springfield, including Springfield Barnes, now known as Chelmer Village. Chelmsford’s population consists of a large number of City and Docklands commuters, attracted by the 30–35 minute journey into Central London via the Great Eastern Main Line railway. The same journey takes approximately 60 minutes by road via the A12.